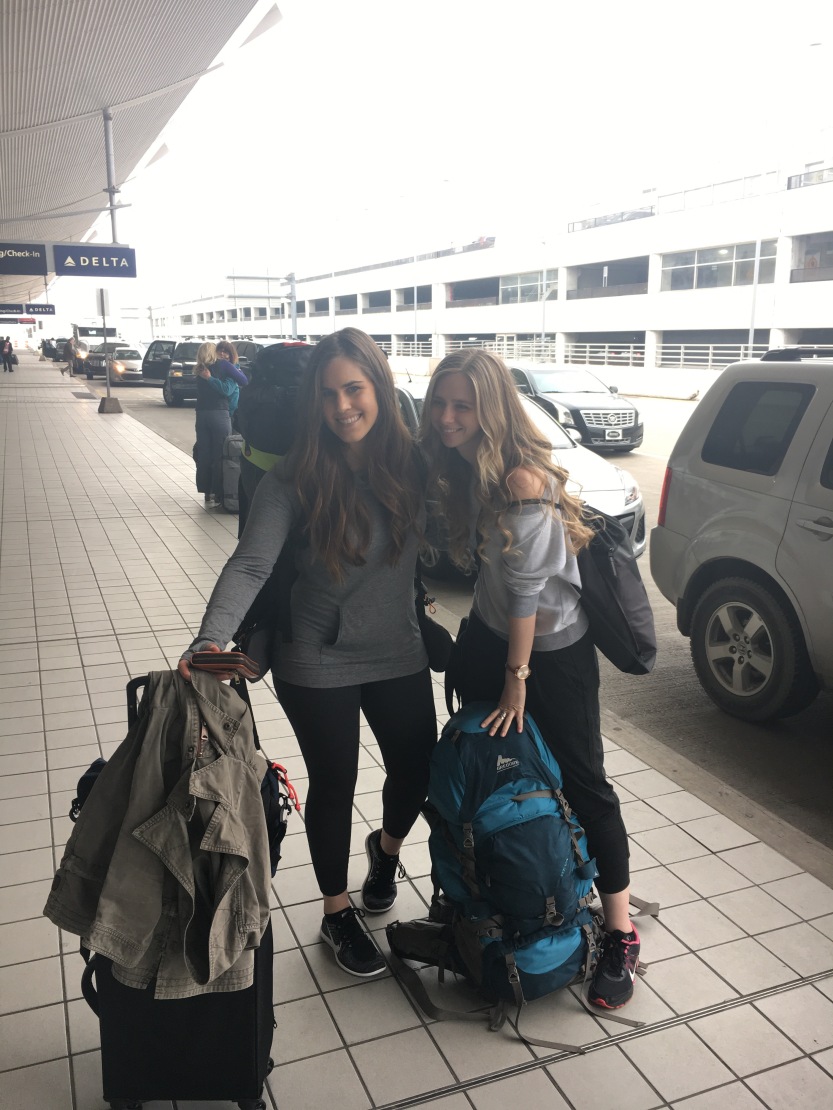 Friday morning was a whirlwind of packing, checking, and re-packing…making sure everything was present and accounted for. I was at the airport at 2:00pm to meet my travel partner, Jamie. Our backpacks met the weight requirements for all the countries we would be exploring, however they were way too big to carry on the plane so those were checked. We went through security with incredible ease and no hiccups. Right when we walked into the terminal our gate was right in front of us with that double decker Boeing 747 staring right back.

Smooooth. 🙂
Our first flight was from Detroit to Seoul, South Korea. I sat next to a really nice man named Kevin. He is from Seoul and he was returning home a work trip with the European science expo in Orlando. He showed me pictures of his two kids and we small talked about traveling Asia and family.
Jamie and I knew that particular flight was going to be 13 hours, so 2.5 meals and 6 movies later we had made it to Seoul! I feel like you can only mentally prepare your body to sit through a 13 hour flight for so long, then you just have to conquer the task. Rubbing our sour backs and bums, we were happy to be in South Korea on two feet. We landed at 6:30pm, and our next flight from Seoul to Tokyo was to depart at 8:45pm. 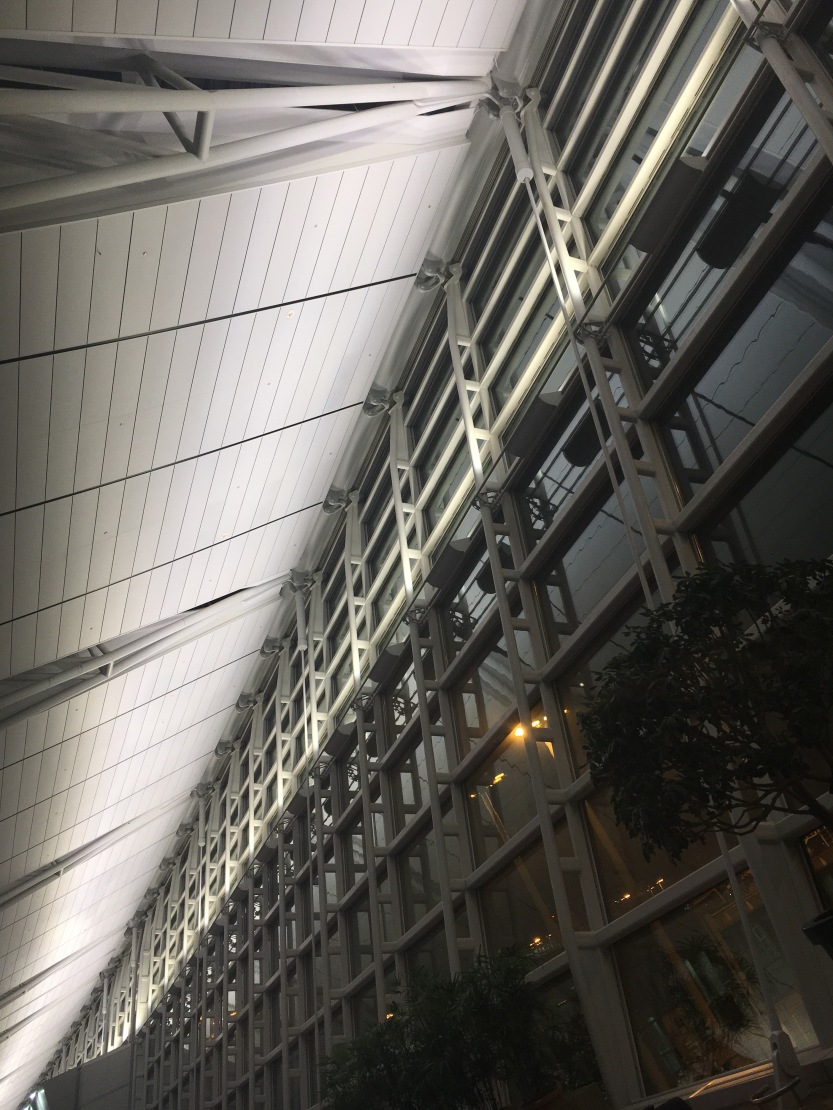 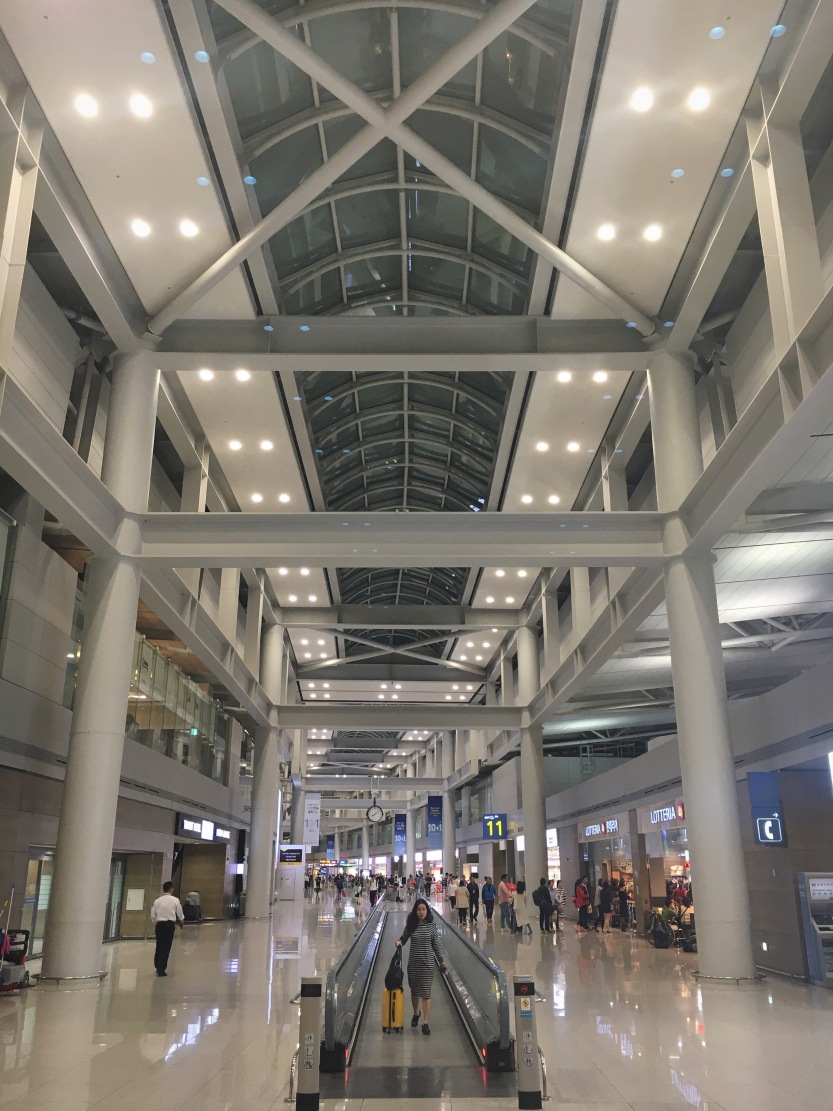 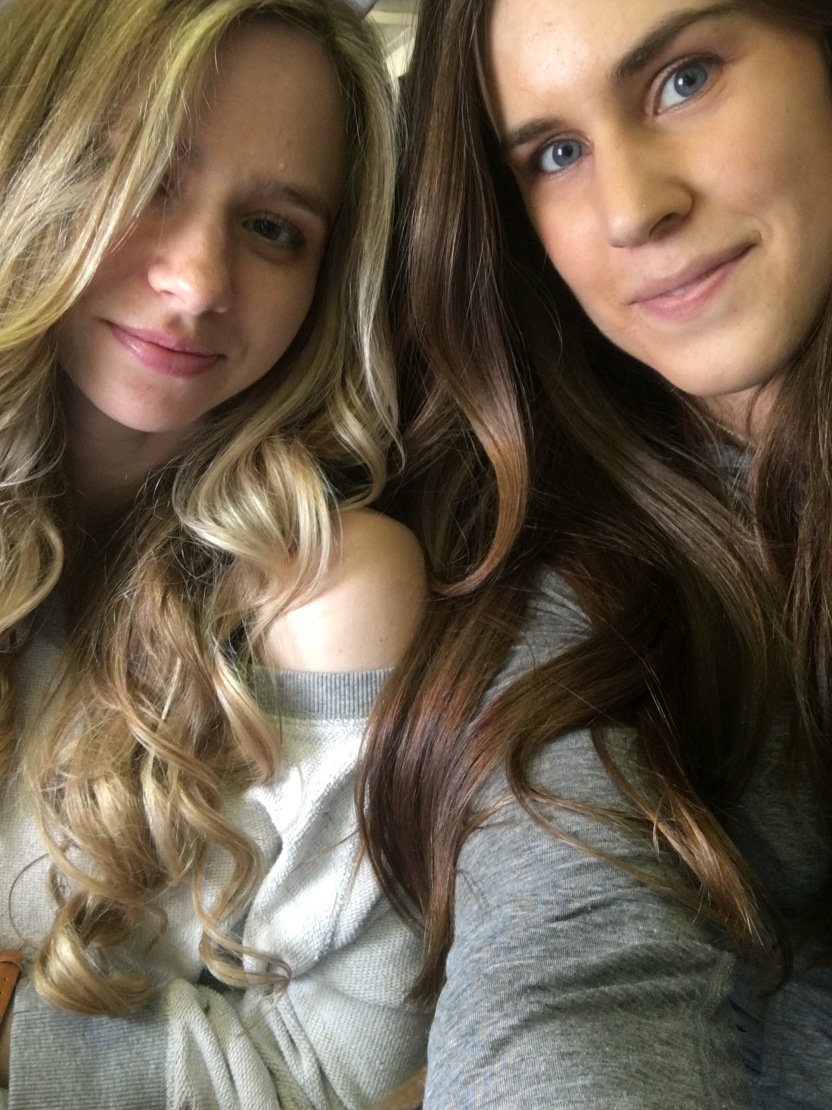 Our flight from Seoul to Tokyo had a little turbulence, but the length of the trip was only 2 hours. We both dozed on and off the whole flight and landed in Tokyo at 10:45ish pm. I was very proud of Jamie and myself to be honest! We had flown over 15 hours and essentially stayed up all night (and felt pretty awake considering) to get to Japan. But that streak ended when we had to try to get to our hotel from Haneda Airport.

Since we got into Tokyo at 11pm, we had missed all of the buses that evening for the train station we needed to get to in the city. So our other option was the subway. Well… we really could have taken a taxi but that would have costed us an arm and a leg and I wasn’t about to sell my soul for a crazy expensive taxi ride… So subway it was!

Maneuvering our way through the subway system was fairly easy, but also a little frustrating if you don’t know the language of course. But despite the language barrier, everyone was very nice and willing to help two jet lagged Americans. 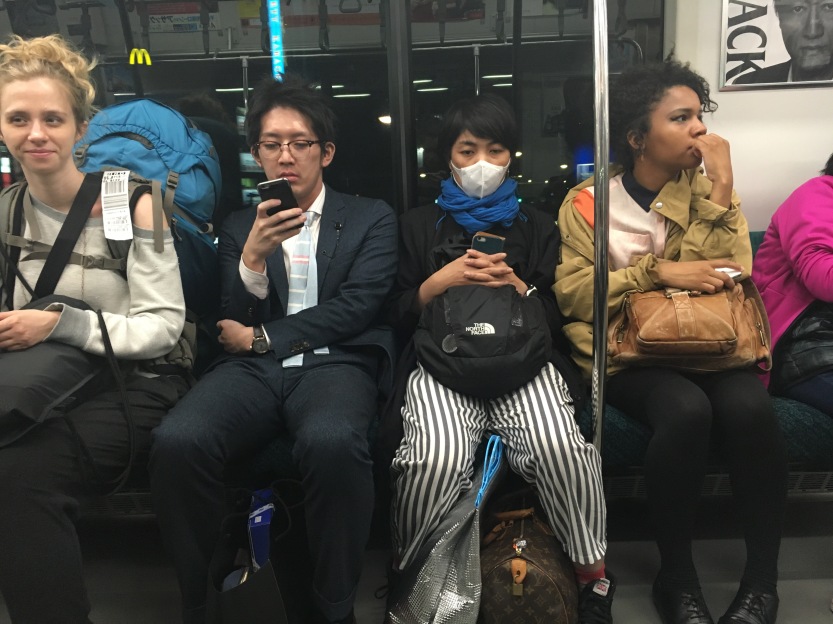 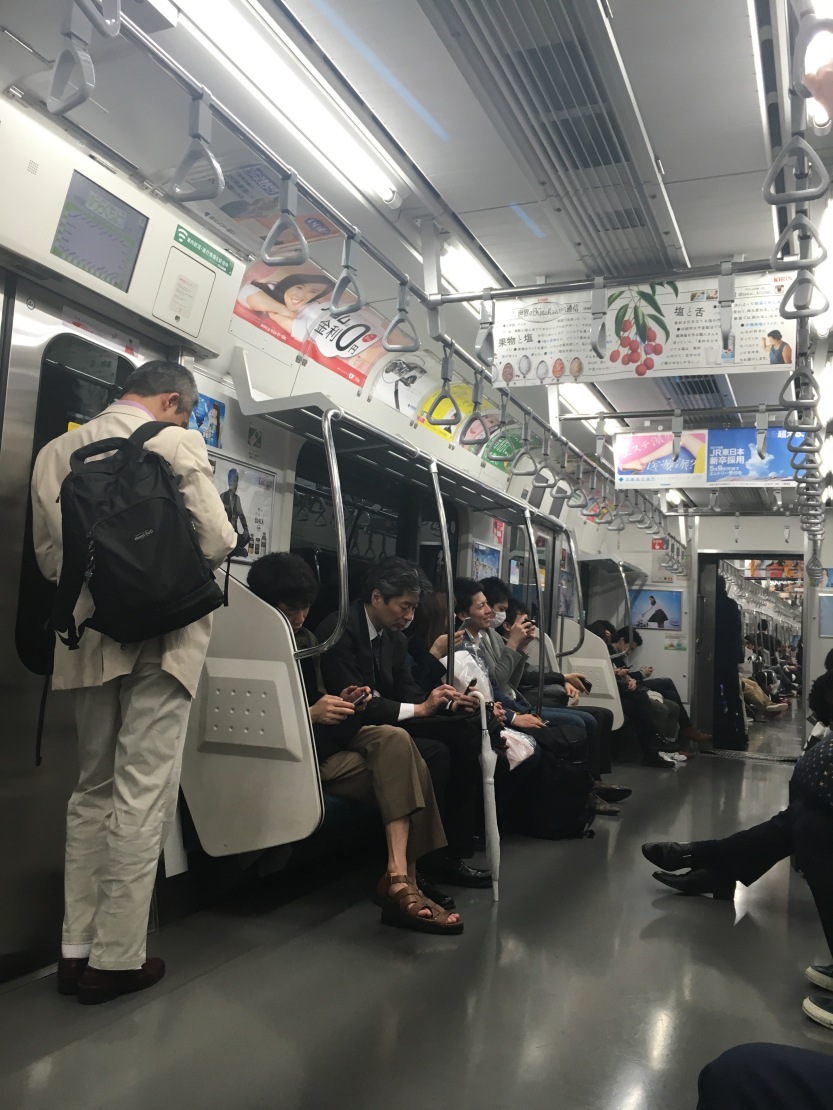 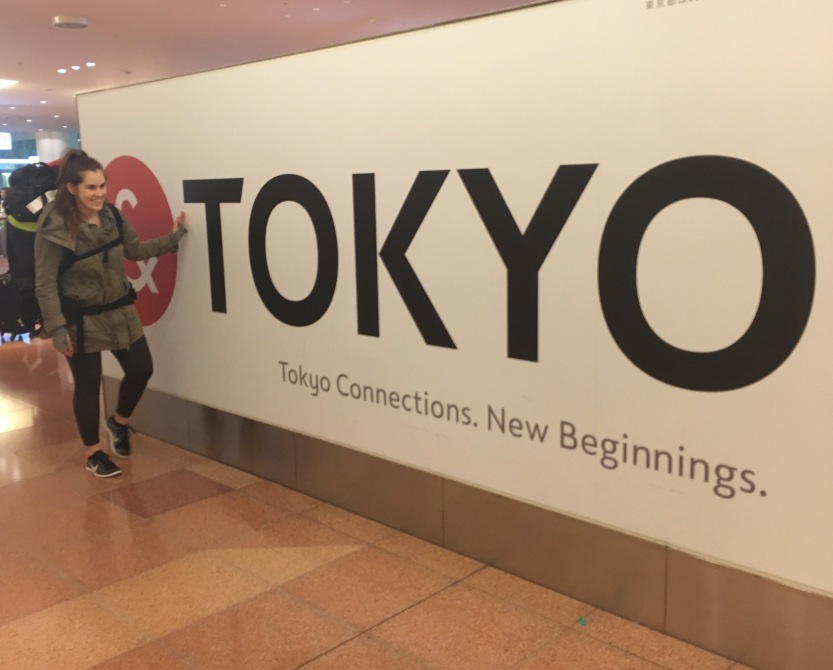 And at 1:00am on Saturday morning Tokyo time we had made it to our train stop! We initially had decided to walk to where we were staying in the city, but with no sleep in over a day and not knowing how to get to our hotel..well, maybe I was willing to sell my soul to the taxi man after all…

We found a taxi ride to our hotel, which ended up only being a five minute drive from the station. At 1:45am we had made it to our destinatin!!

The next morning Jamie and I had to get up at 6:00am for our day long guided tour around Tokyo. With some fun surprises along the way…

One thought on “Travel to Tokyo”