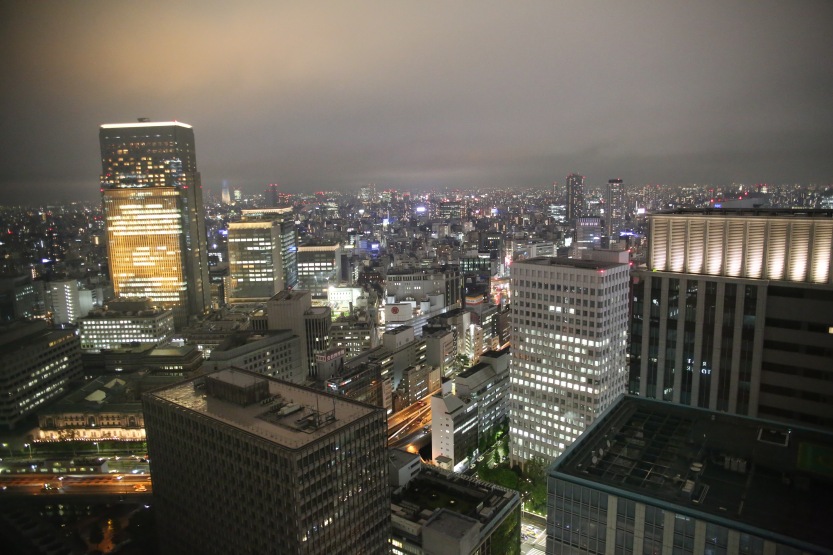 We left Kyoto yesterday on the bullet train in the afternoon. We didn’t have to check out of our rented home until 11:00am, so earlier that morning Jamie and I walked around the imperial palace park. It was raining, but not terribly heavy and it was a warm rain (my favorite weather ❤️). So it was perfect!
Right after we checked out Artem met us at our hosts restaurant and we ate lunch together before we split up. 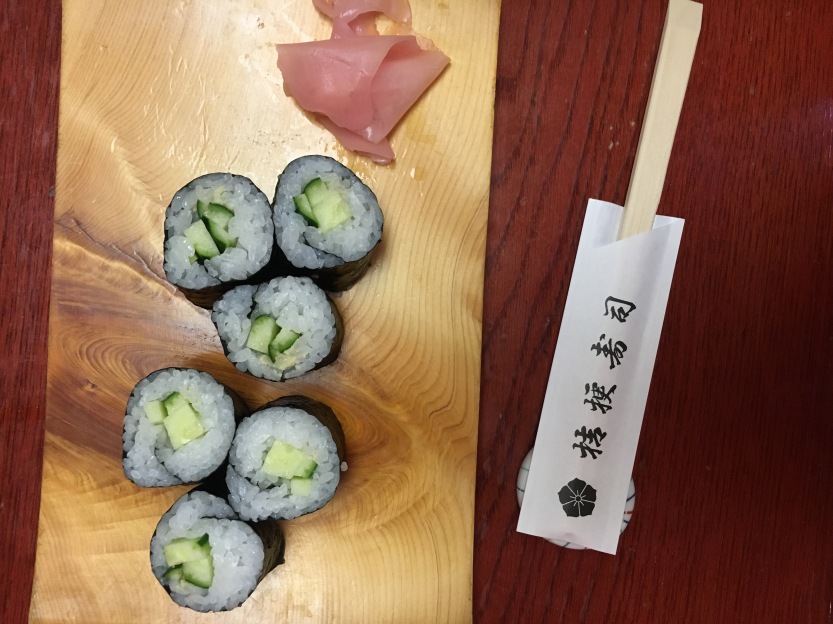 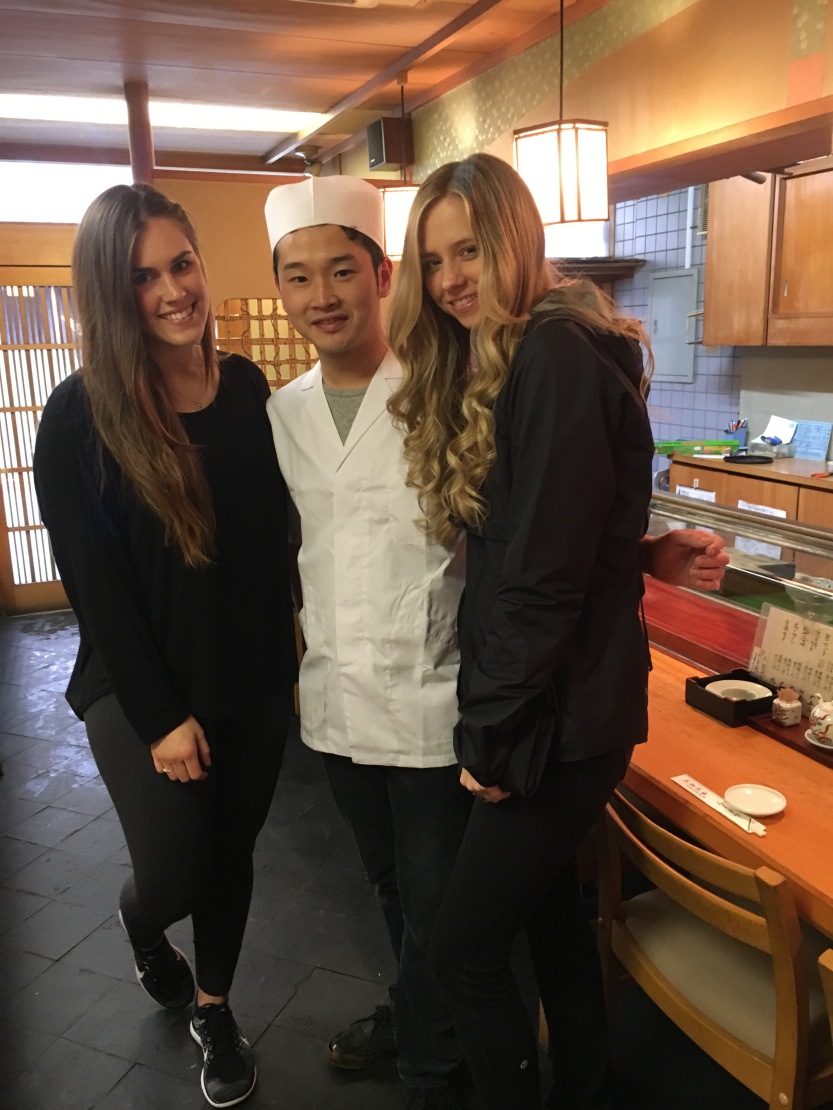 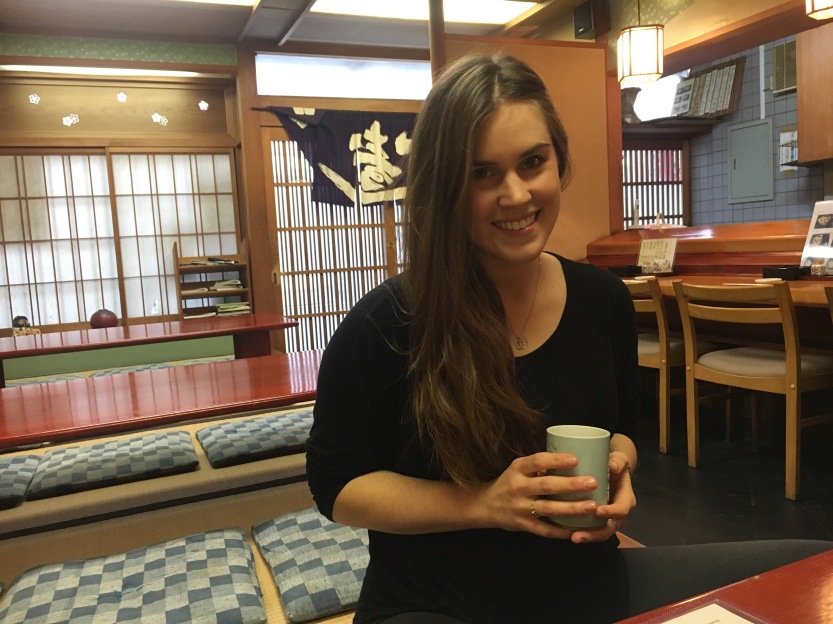 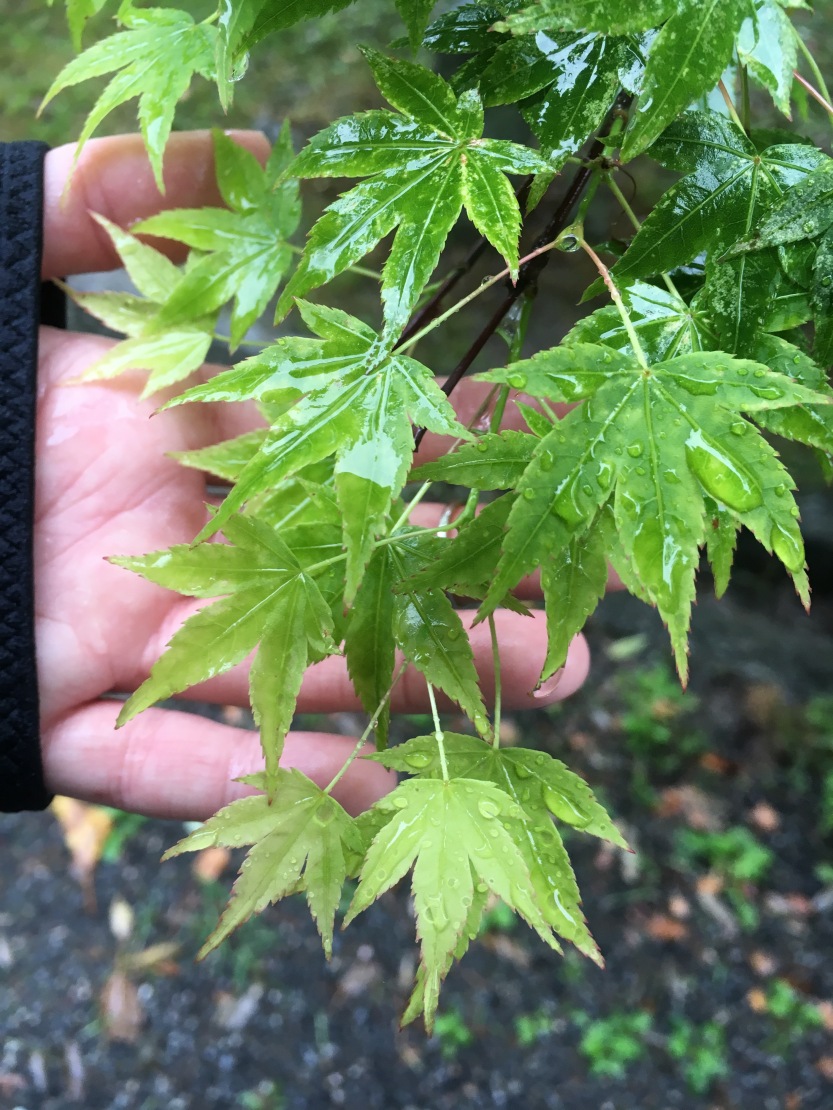 We took a taxi to Kyoto station, said our goodbye to Artem, and went on our way to Tokyo.

The one thing that I will have to comment on about the city of Tokyo, particularly Tokyo station, is that it is the MOST CONFUSING station I have ever maneuvered through. I’ll honestly say that there is no best way to find your way through that station and not get lost. Asking those who worked there was how we got around in Tokyo station. And even if they didn’t know English they would try and help in any way.

Later that evening we went out to dinner with Jamie’s brother, Scott. He is a true nomad who travels constantly and gives tours all over. I have mad respect for him and his endless stories about his adventures. 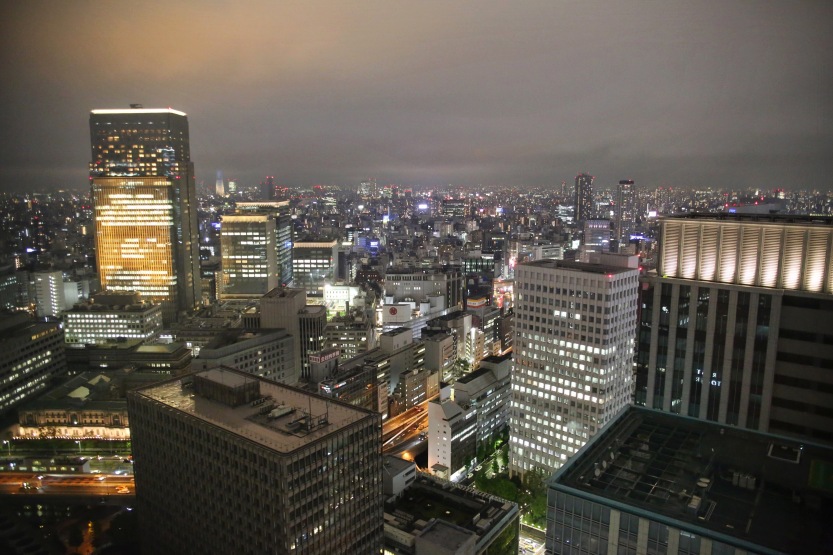 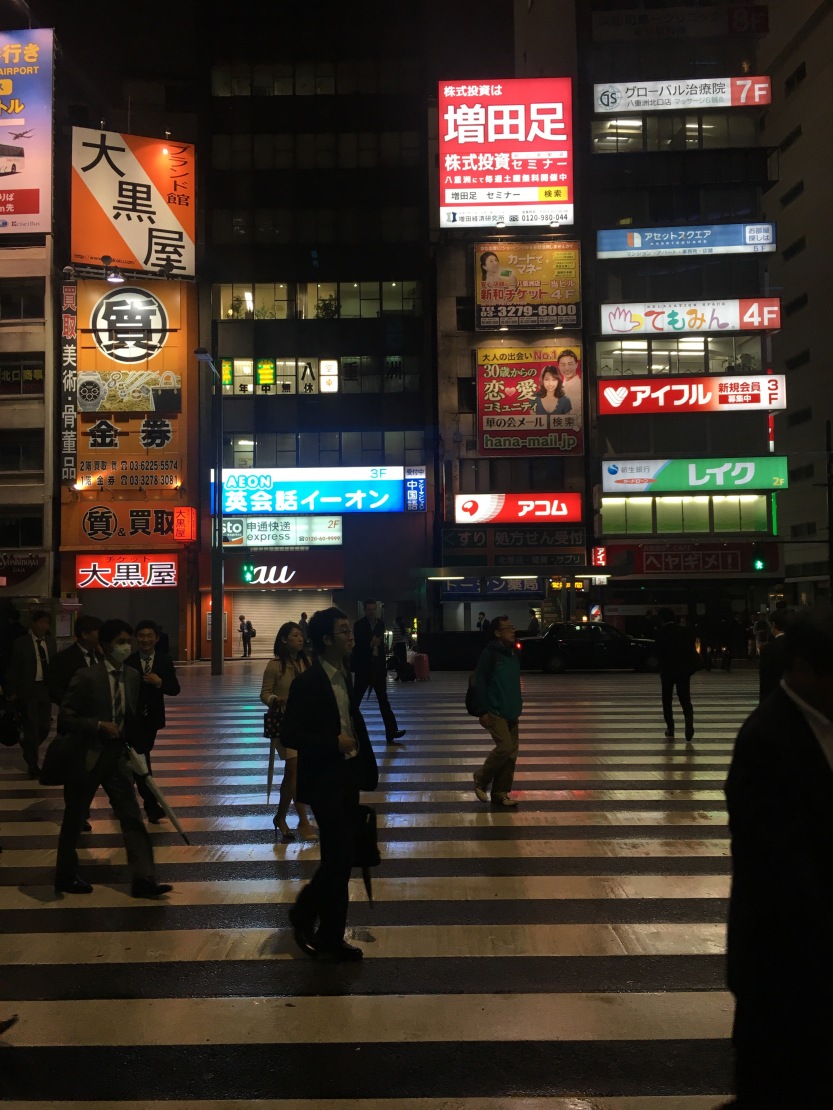 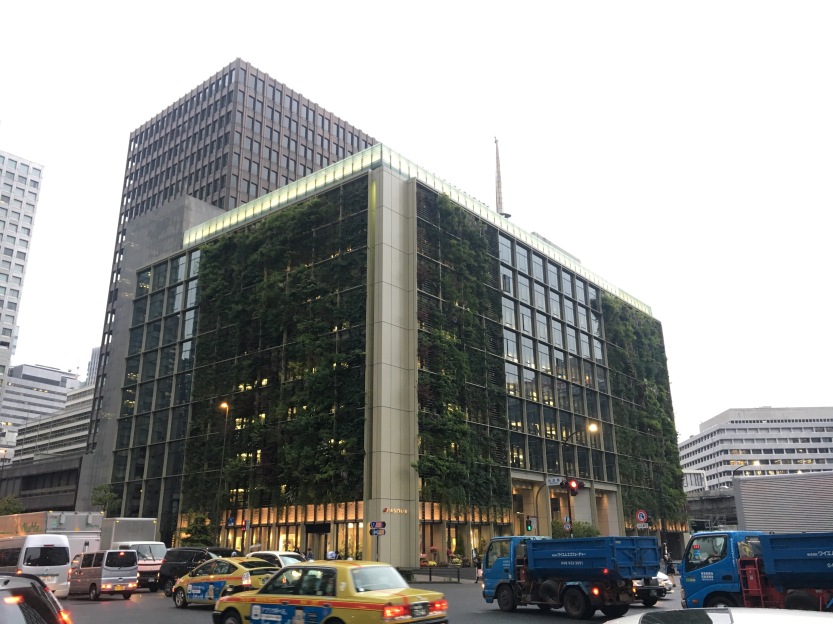 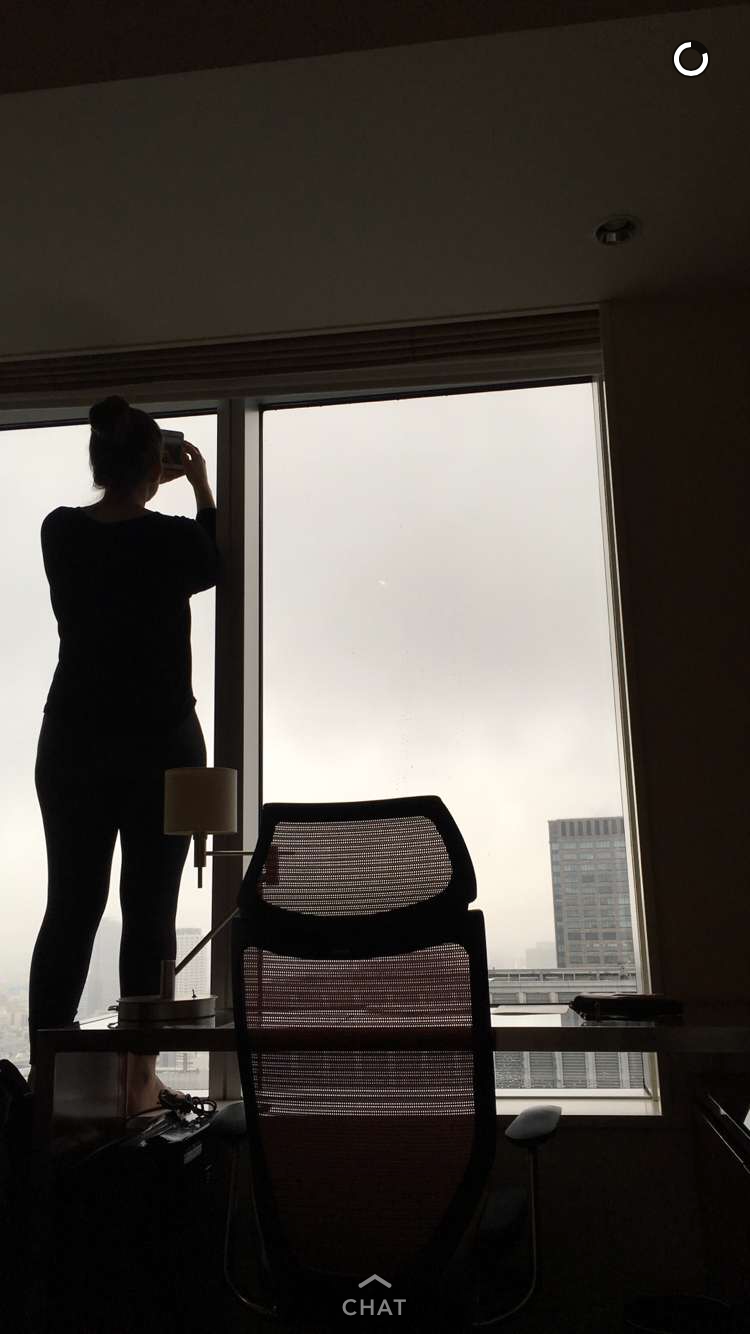 When Jamie and I got back to our room from dinner I was so incredibly tired, I literally just fell into bed and was out like a light in less than two minutes.

The next morning we woke up early to run, then went and explored the area near Tokyo station to find breakfast. Miraculously we found a Starbucks and a little snack store. At 10:00am we checked out of our room and went to the basement level of Tokyo Station to catch the Narita Express to Narita Airport. 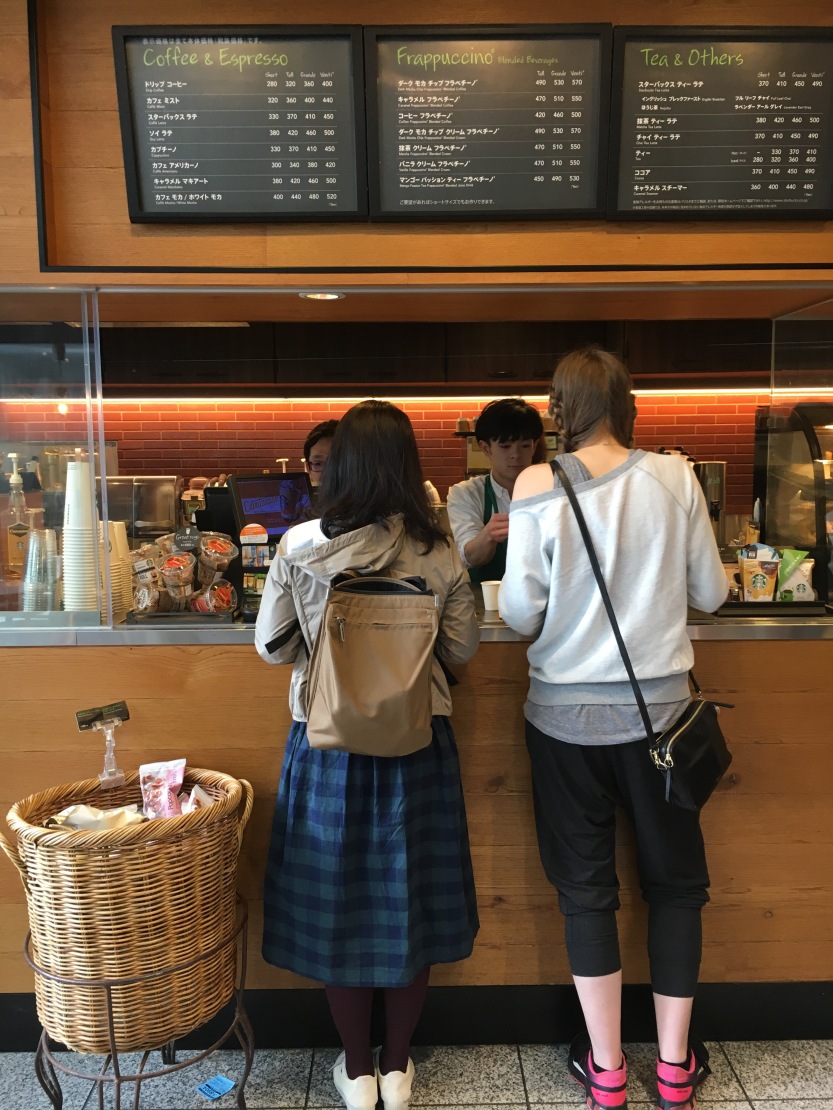 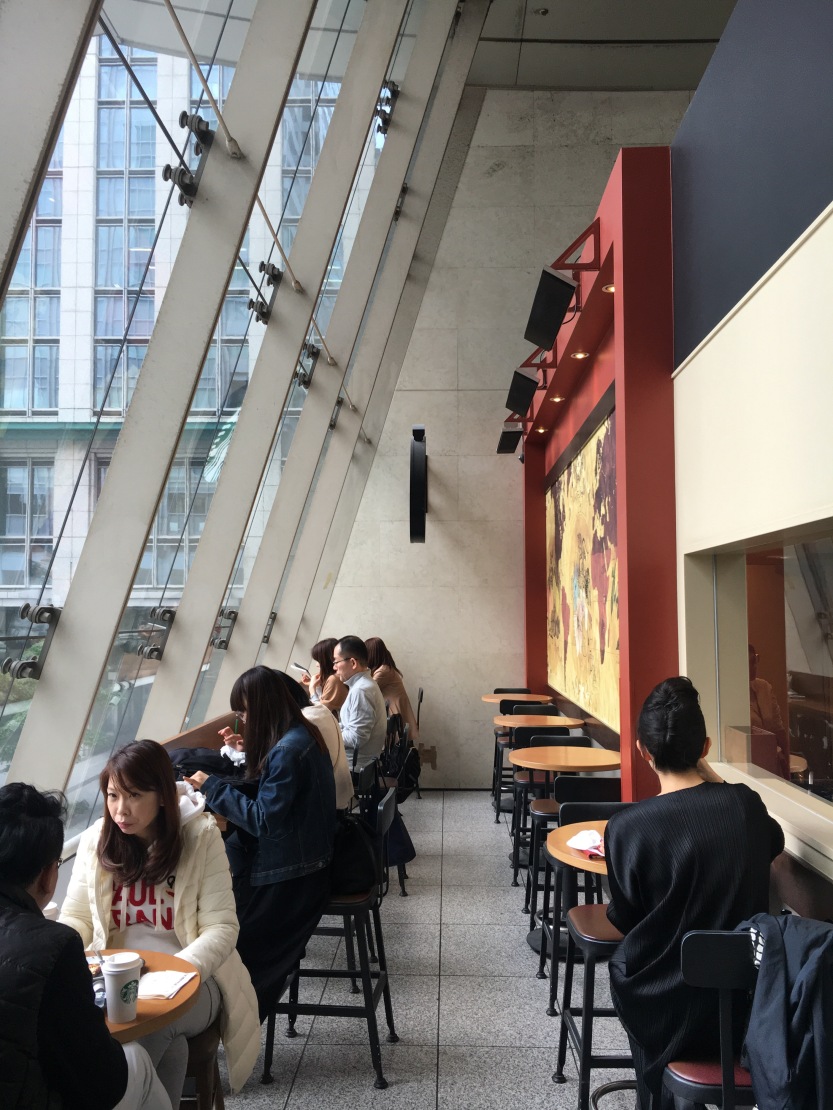 It took almost an hour to get to the airport on the Narita Express. The terminal we needed to get off at was terminal 1. However, the screen on the train had said terminal 3… Our flight was to board at 1:25pm and it was almost noon. We decided to take a chance and get off at Term. 3 because we had thought the airline might have made a last minute change. Once we got off and ask the information desk about our flight, they had said we were supposed to get off at terminal 1! At this time it was 12:30pm…Jamie and I booked it to the shuttle outside and just caught the bus. We got into the correct terminal and found our airline to check in our luggage. It took awhile just because the woman had a hard time with English and (I think) was relatively new to that position because she kept trying to figure out how to work the computer. It was 12:49pm and we still had to go through passport control!

The line for passport control was a madhouse. And of course Jamie and I picked the slowest line…😩

We finally made it through the and security with no major hiccups. By the time we got to or gate it was 1:15pm. JUST MADE IT. God has been so good to us while we’ve been traveling. 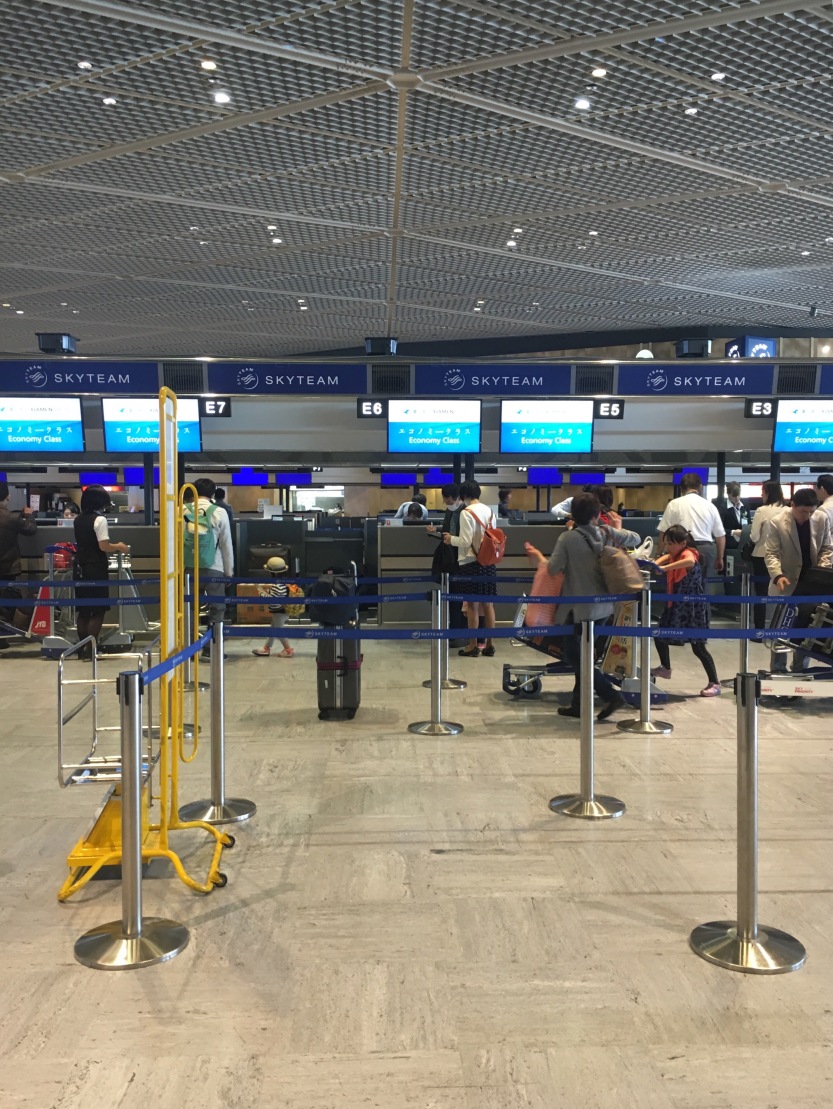 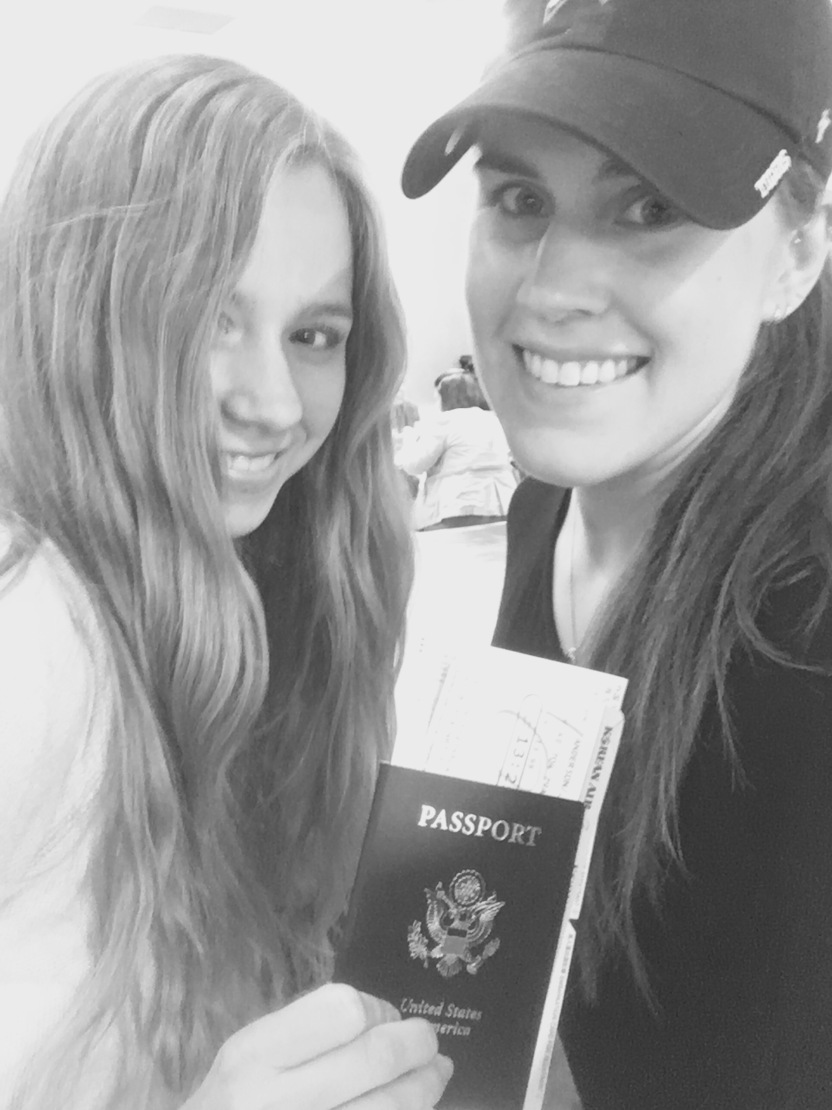 The flight from Tokyo to Seoul was 2.5 hours. We arrived at 4:20pm into Seoul. We had to go through security again due to changing terminals. Security was probably the roughest we’ve gone through thus far. They weren’t not very friendly and they went through both Jamie’s and my bag.

The flight from Seoul to Denpasar was 7.2 hours, but it felt a lot longer! We did watch movies and they serves dinner, but we had felt like it was as long as our 13 hour flight from USA to Seoul which is nuts. Maybe we were just super tired and that’s why it felt ling… Who knows. 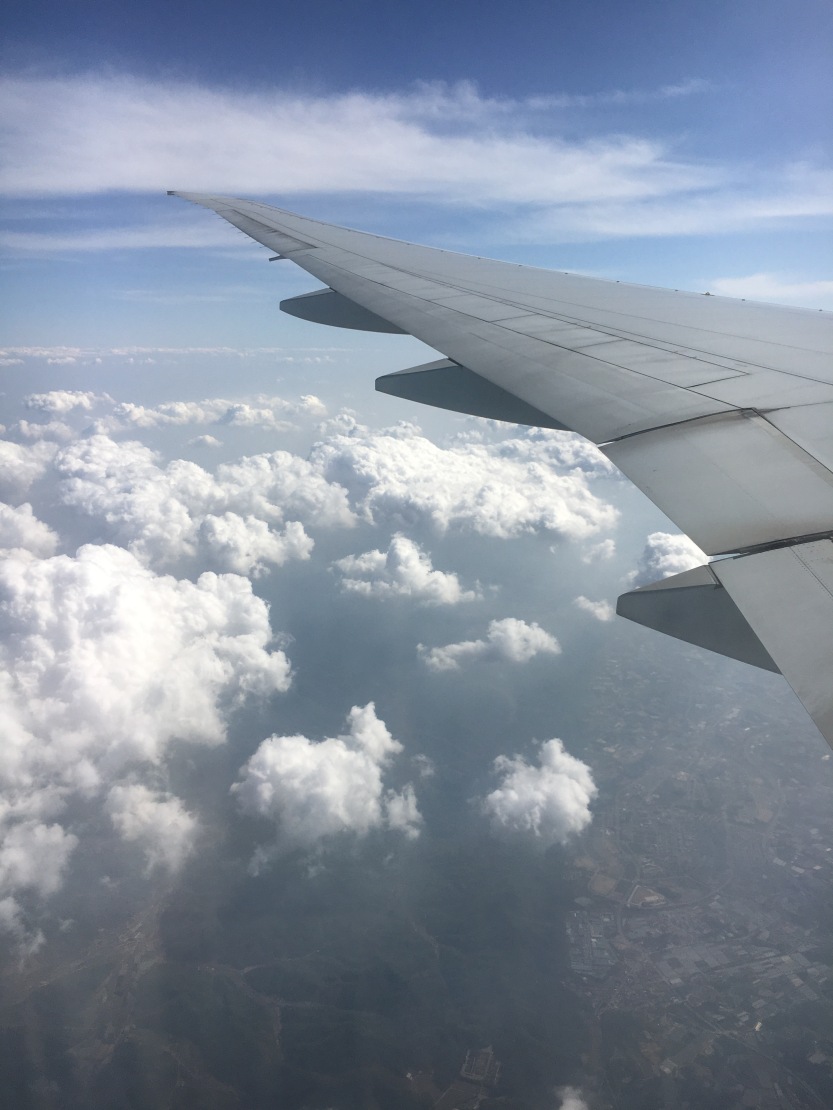 We landed in Denpasar, Bali at 12:10am. Apparently a wave of flights had landed around that time as well because there were so many people in the immigration line!

By 1:00am we found a taxi to take us to our hotel that we booked just for a night to we would have a place to rest and sleep before we checked into our suite in Seminyak. The currency exchange in Bali for Americans is unbelievable. It is ¥13,000 rupiah to $1 USD. So for an example, our room we are sleeping in tonight for one night was ¥527,000, which in the States is $40 dollars…a meal is $10 USD…bottle of water here costs around $.50 USD.

It is very late now so I will most likely update once jamie and I get acclimated into our other place.