This morning we again…slept in. Whenever I’m traveling I do so much during the day, that when 21:00 rolls around I’m pooped and pass out. But Danusia and I have been up until 1am so we’ve decided to start a little later in out mornings here Spain. We walked to a market for coconut juice around 10:00, then we walked 50 minutes to the beautiful Sagrada Familia Basilica (we also did stop half way for breakfast at a cute little cafe). 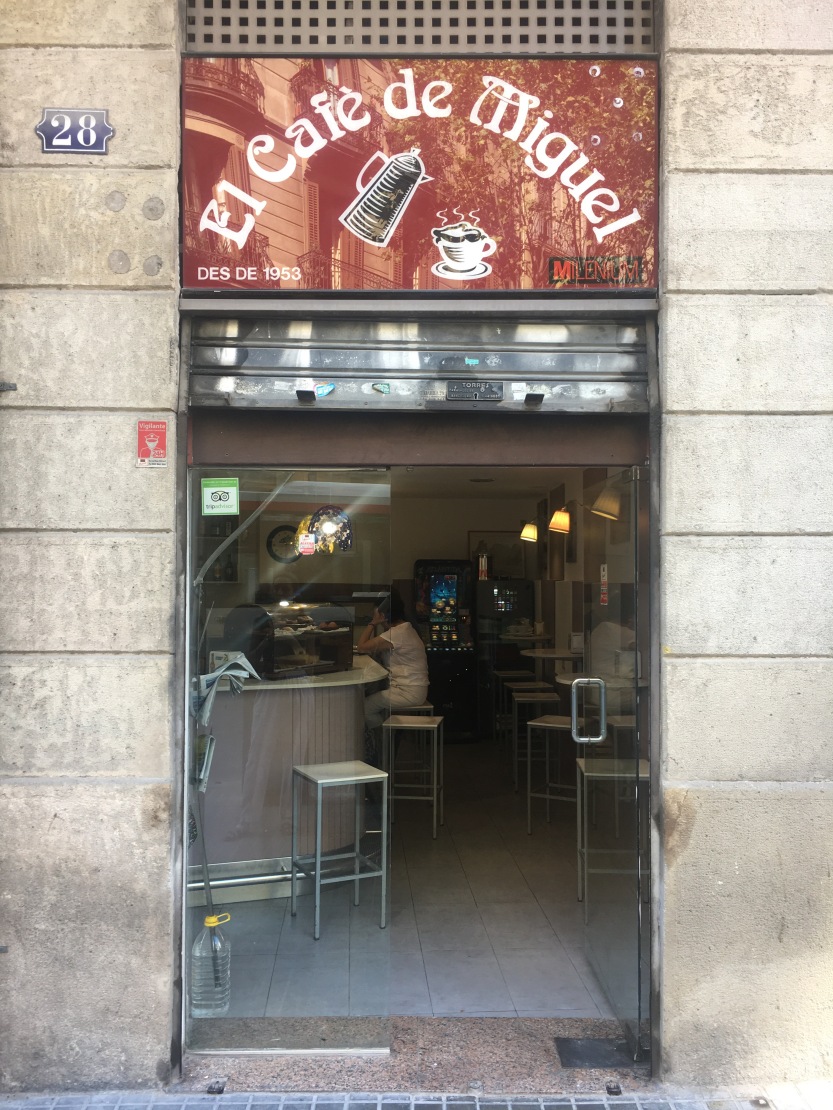 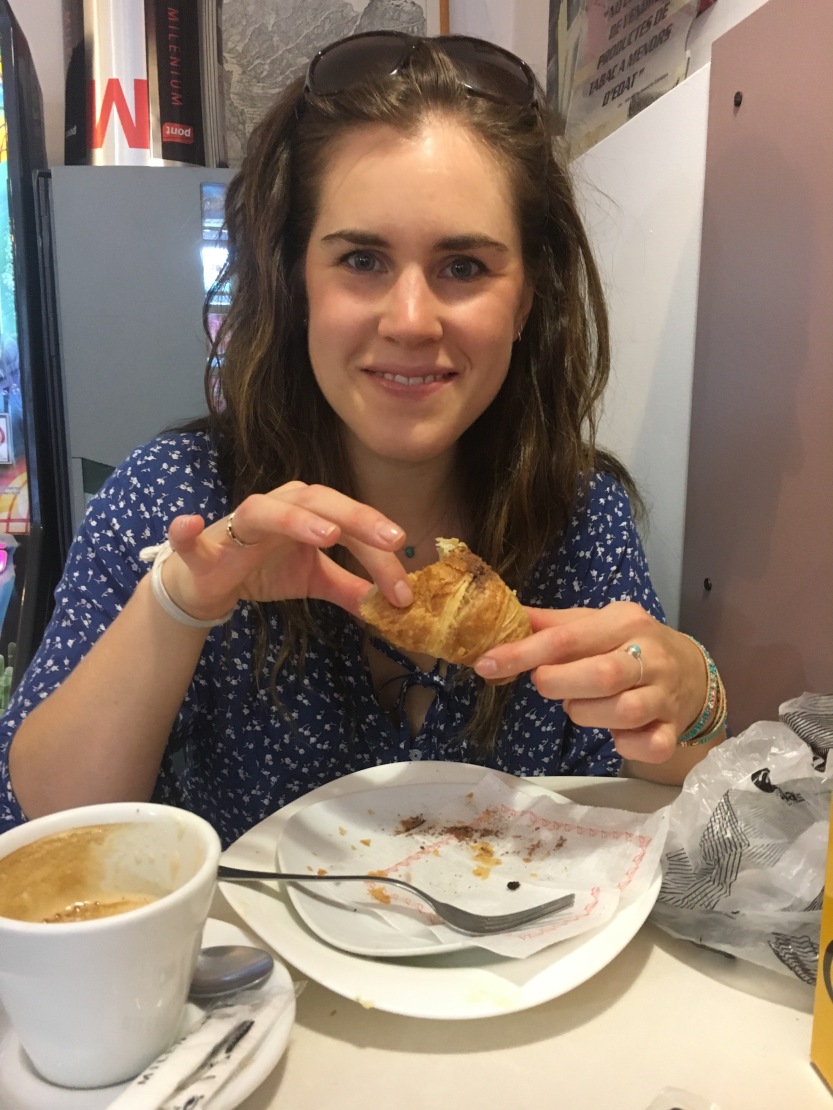 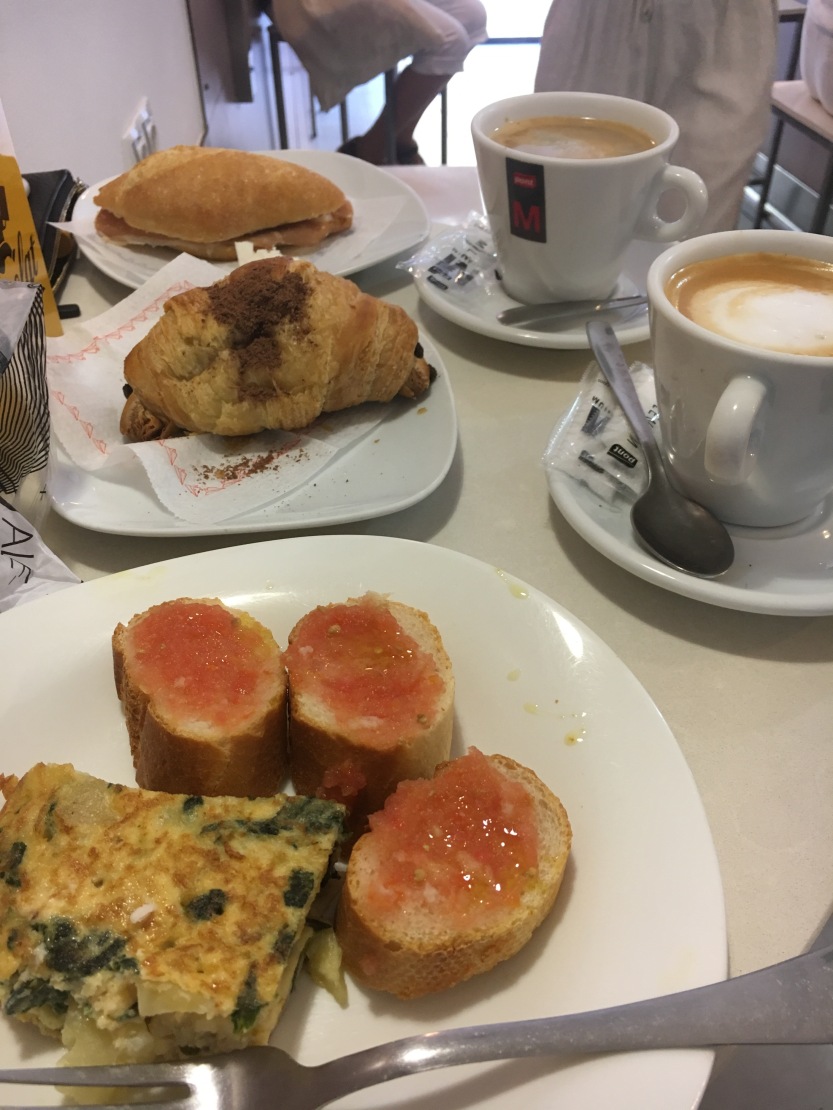 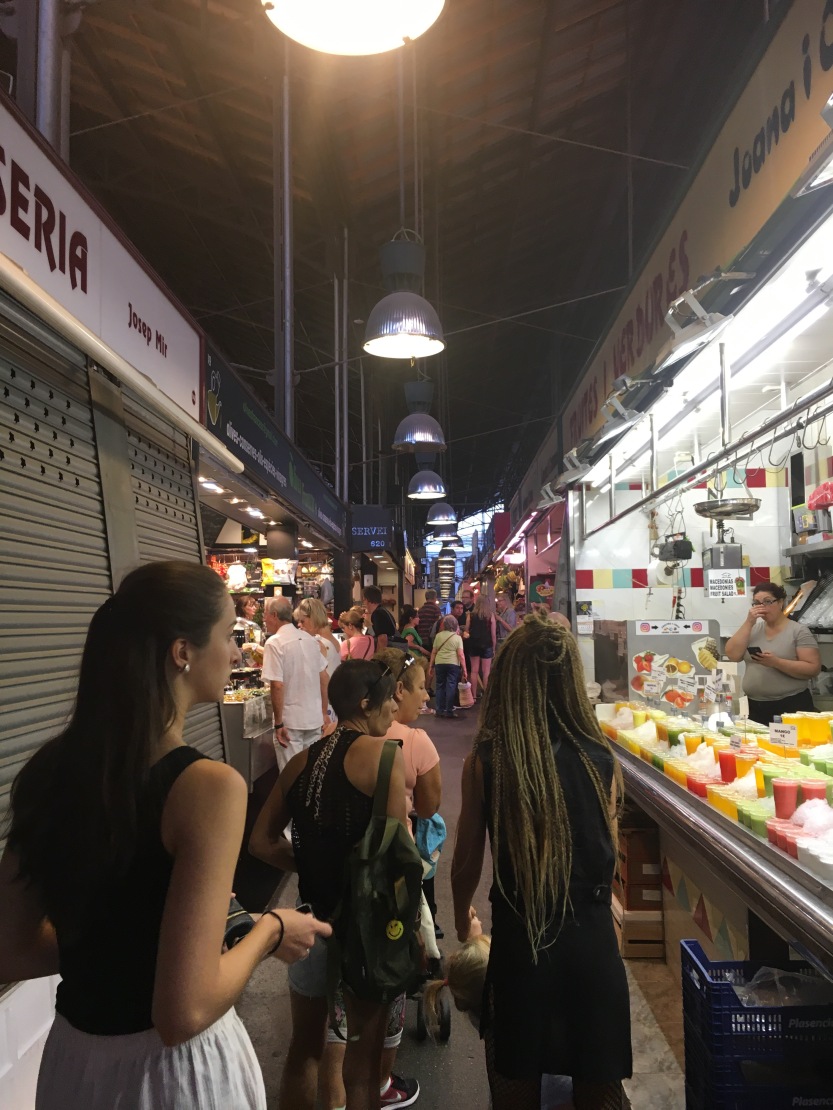 ​​
The Sangrada Familia Basilica is just so breath-taking! It is a Roman Catholic church that has been under construction since 1882. The architect was Antoni Gaudi, who died in 1926 when La Sagrada Familia was only 25% complete. Crazy! I mean think about it, it’s been under construction for so long, that everyone who was been a part of the original project from when it started has long since passed. 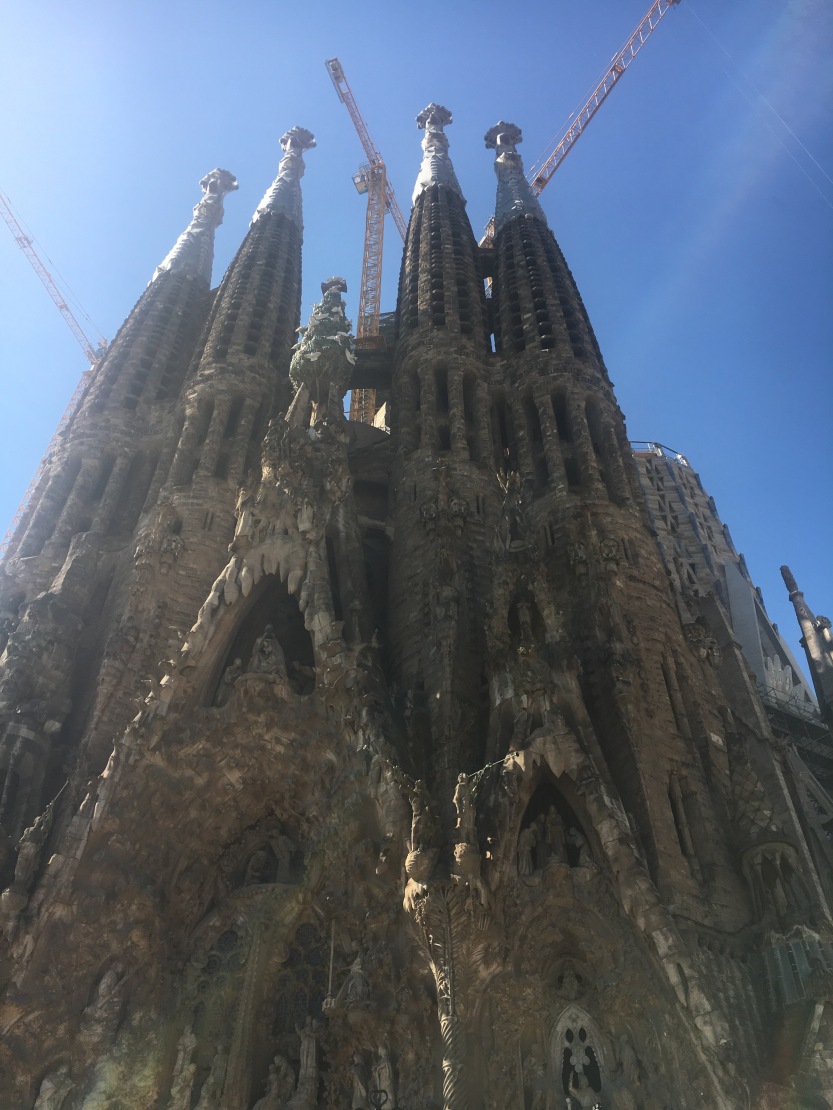 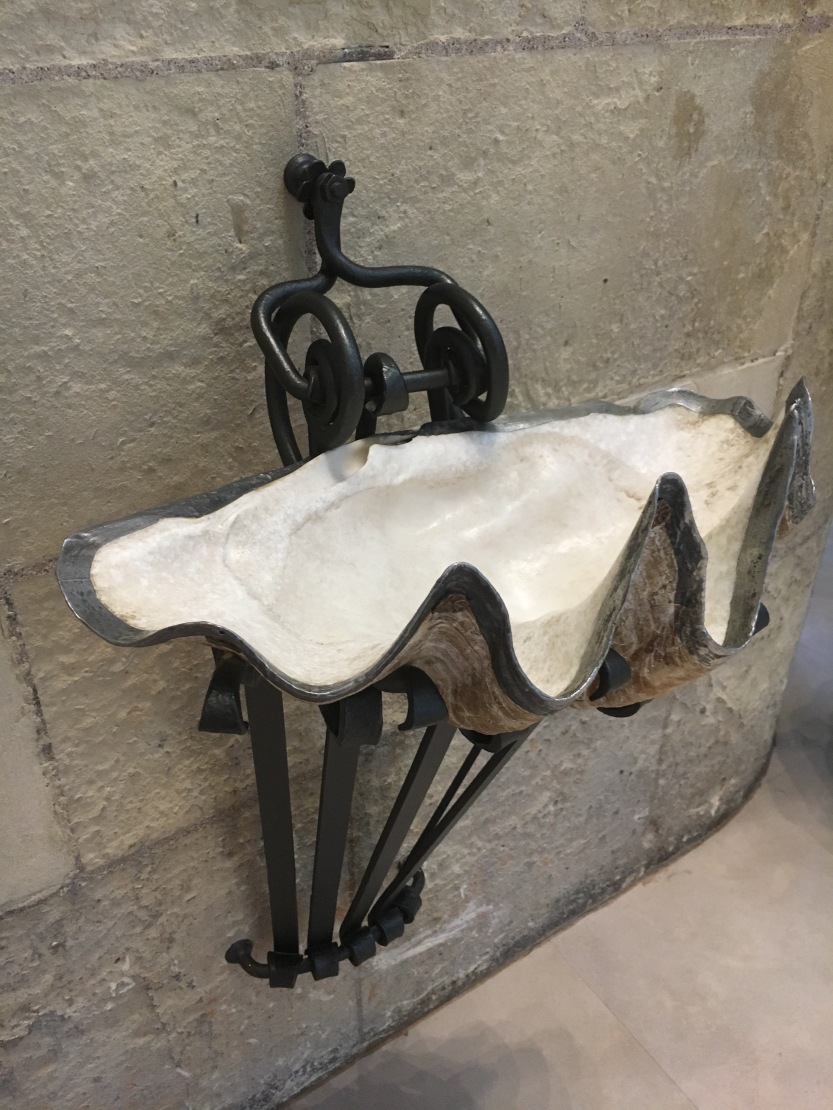 ^ A real oyster from the Philippines! 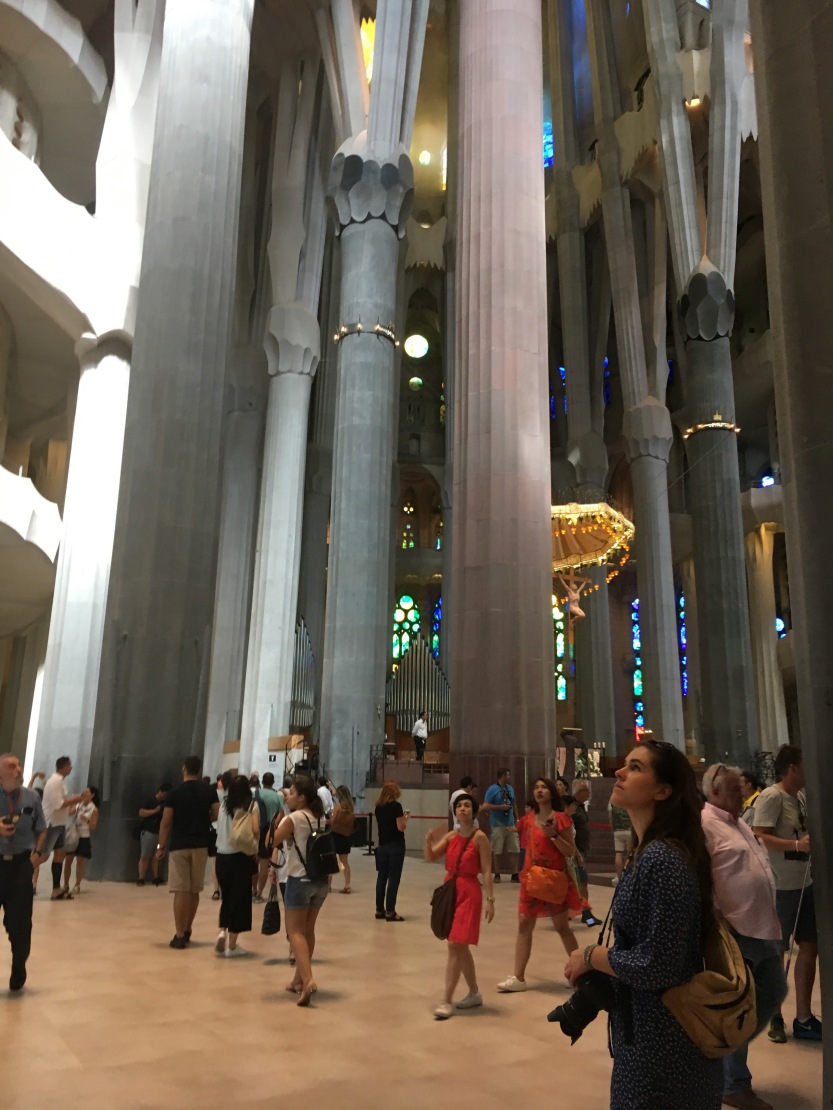 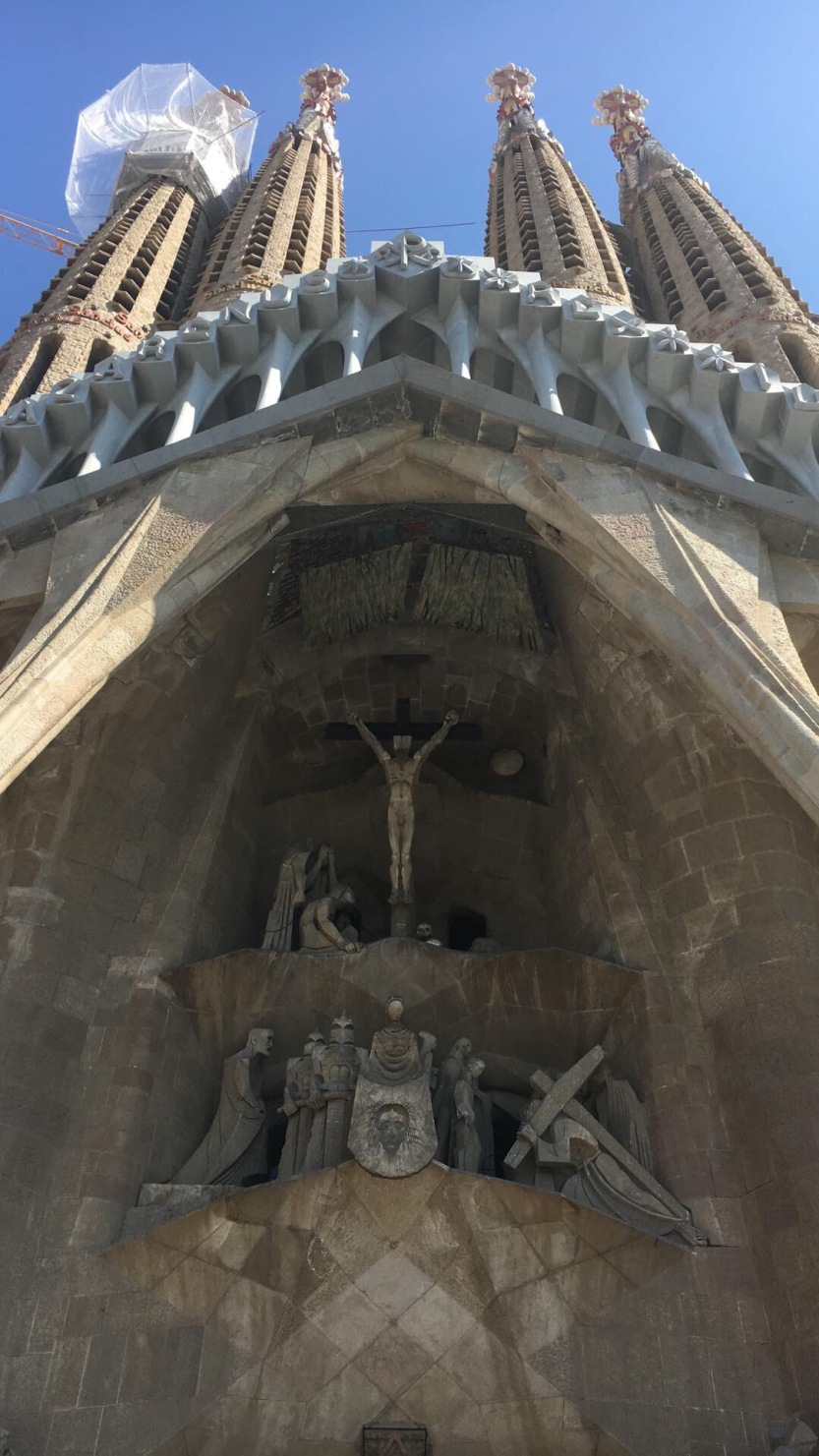 ​​
The inside feels like I’m on another planet! Or I’m a beehive…

I mean, it is so majestic. I can only imagine that Gaudi had some spiritual visions or guidance with this, because it really is a true wonder.  And the expected completion date for completion of La Sagrada Familia is 2041!!!

After we strolled through burrows of the city until we fell upon Gaudi’s famous design of an apartment. 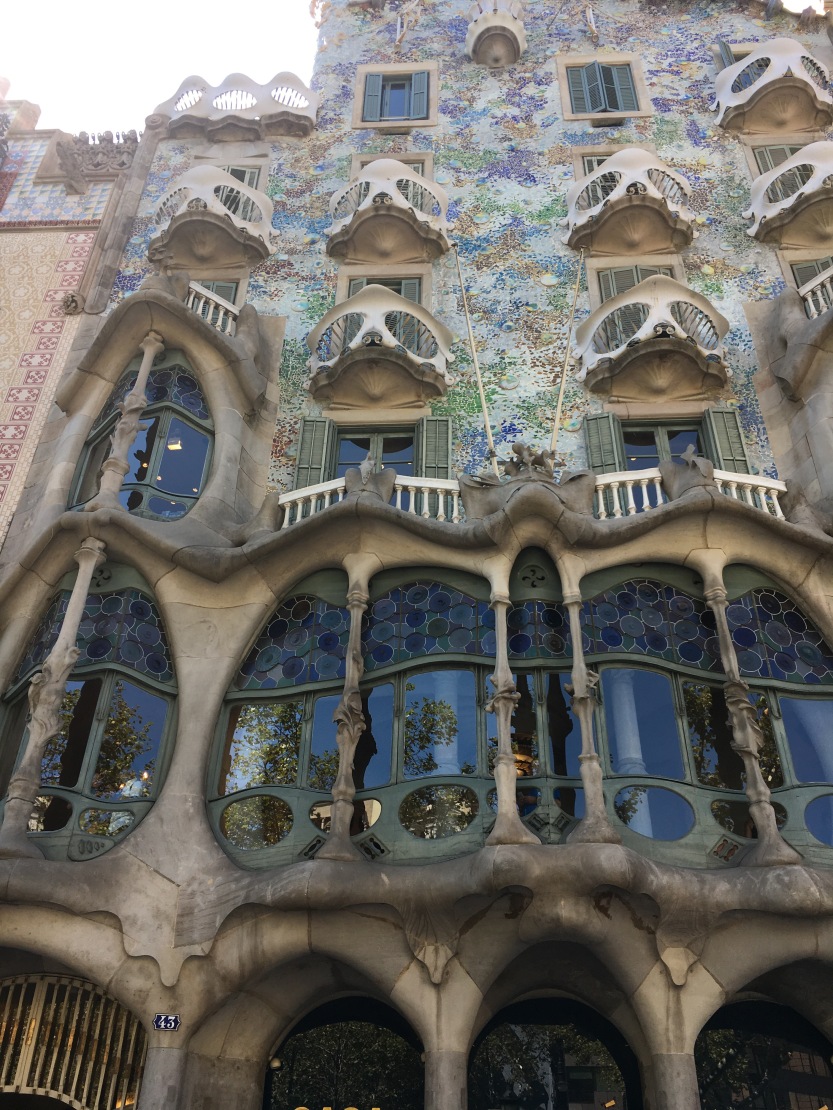 I really don’t know much about this apartment from Gaudi, so I would love to talk about it if any of my readers are familiar with this design! (Contact me in my contact page) 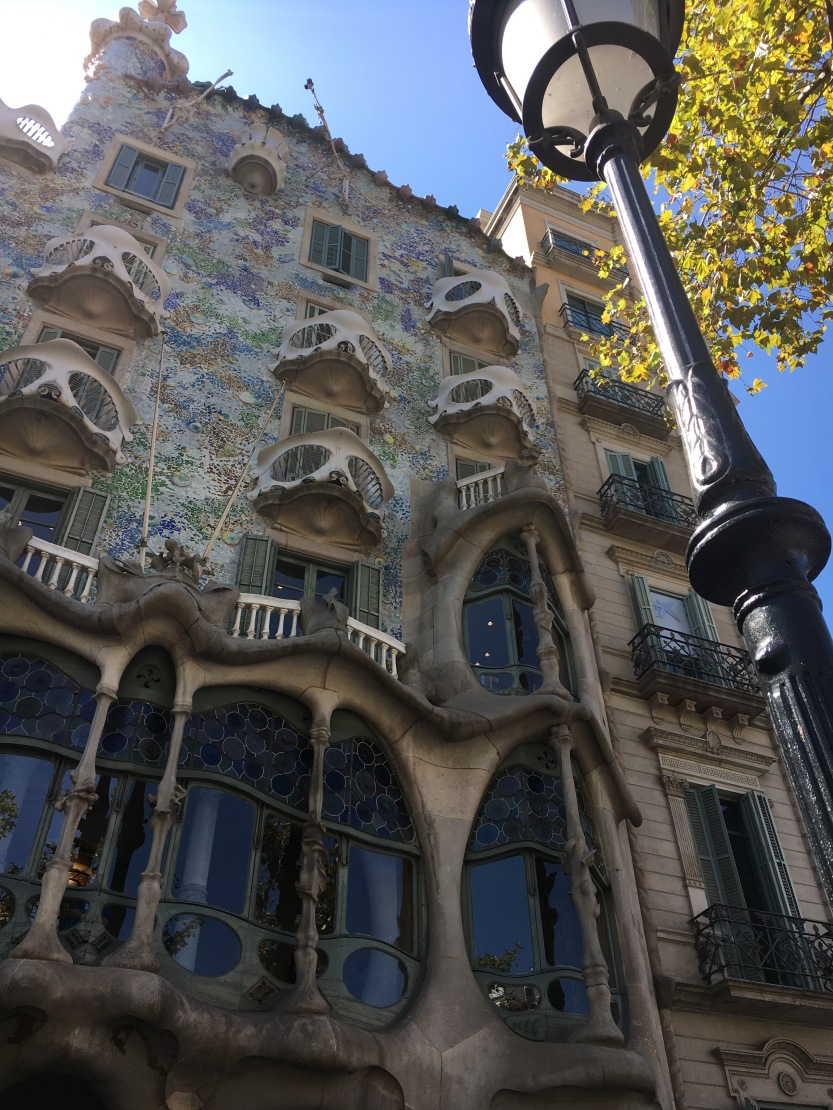 After we planned to go to the contemporary art museum, but the workers are currently on strike, so it was unfortunately closed.

We did have fun exploring the city though! And when the sun was setting Danusia and I went to the top of the city to watch the sun set.

I really have never seen anything like it in my life! 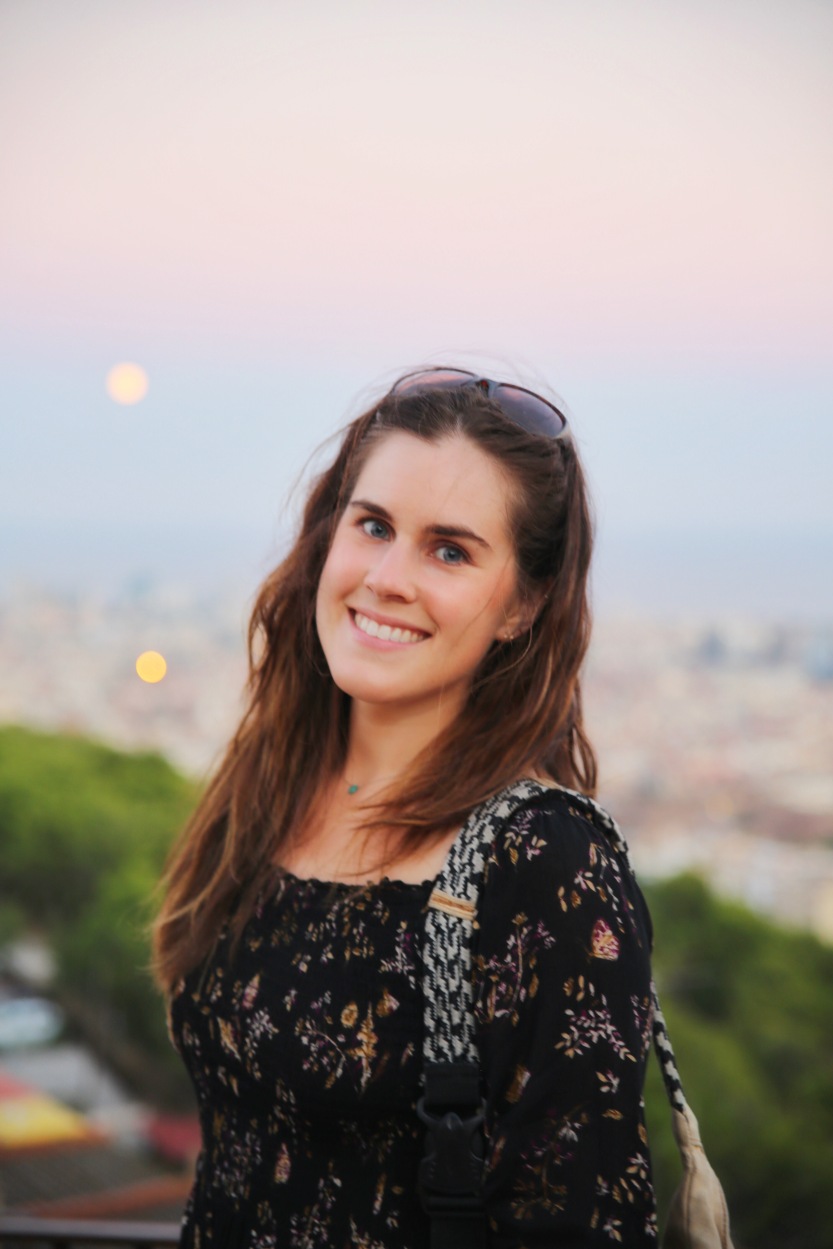 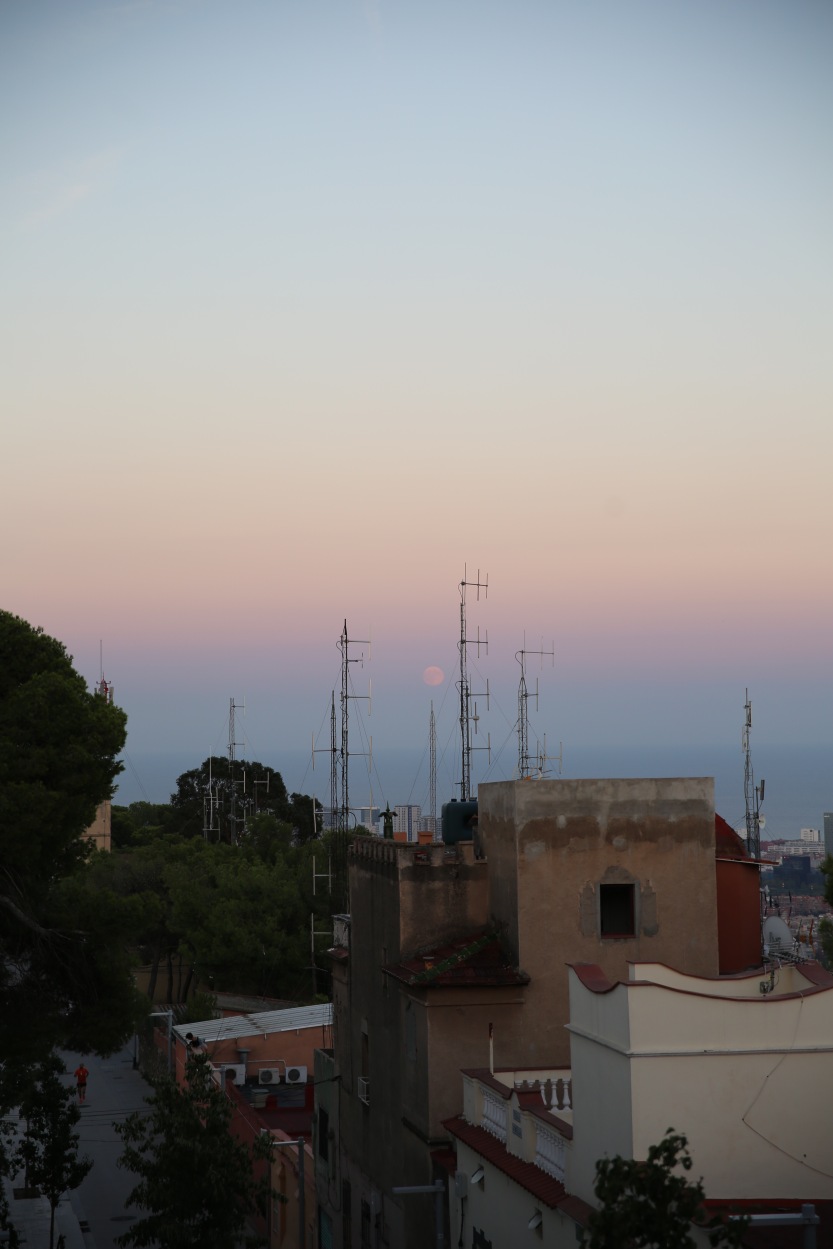 A perfect end to my last day in Barcelona!